I’m sitting in a Las Vegas hotel overlooking this colorful city. Despite it being January 1st, it’s +18 degrees Celsius during the day, which is ideal for walking around in a T-shirt while drinking Mojito. I’m thinking that this would not have been possible a few years ago. So I woke up this morning in my hotel room, my head still a bit dizzy. Yesterday’s party was truly amazing. There is a saying that goes - those who know what they want, get what they want, but those who do not know what they want to get what’s leftover. I allowed myself to dream and now I’m realizing my dream of going on a trip to the USA. I have many dreams and a long way to go, I will do anything to achieve them.

How I came to Las Vegas? You see, everything in this trip is happening spontaneously, just like it’s planning. The idea of the trip was born after the third shot in a bar in Riga while drinking with a friend. Who doesn’t remember the movie Hangover and the famous scenes with the crazy Las Vegas parties? At first, we just bought tickets to Los Angeles, but at the last moment, we decided to go straight to Vegas for New Year’s. That was organized by a different friend, but I’ll tell you about that a bit later.

Maybe I should blame this beautiful view, the warm weather or the party last night, but I have decided to share my story. Just a few years ago I was working in an office from 9:00 till 18:00 and even though I was living frugally I was still awaiting the salary day every month with anxiety. Afterward, I made my own company, worked even harder and saved money even more. I think there is a need for a change and the one who will change will last, so I have always insisted on the fact that people need to get out of their comfort zone.

Las Vegas has taught me lots about the American way of life. For example, the fact that it’s never too early for slots and never too late for a strip club. We saw the first slots not in the city, but already in the airport after stepping out of the plane. And the nightly walks through Vegas Strip were accompanied by the local advertiser’s invitations to drive to Titty bar. 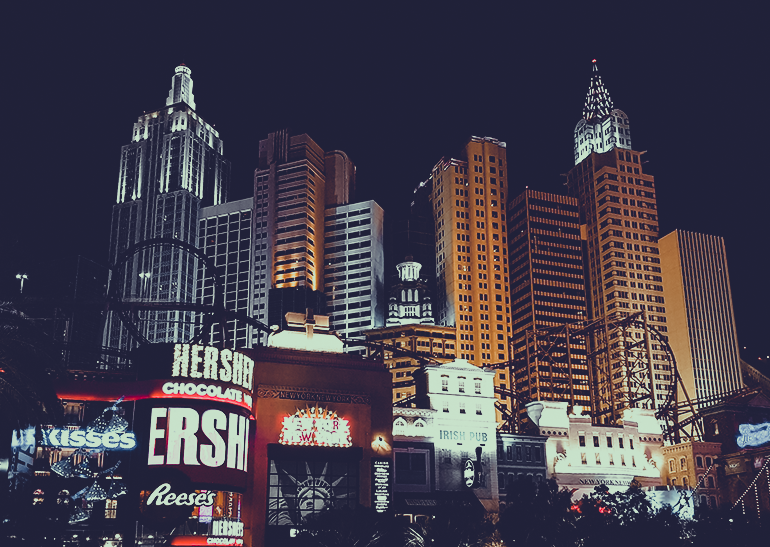 We were staying in the famous Caesar’s Palace hotel. Of course, this choice was quite a bit more expensive and almost impossible to get on New Year’s eve, but it’s all worth it if you can stay in the famous Hangover movie hotel. I have to thank one acquaintance that I met while partying in Old Riga for this room. He is American and was in Latvia for business. We met in a club and I found him a nice company so he could celebrate his holidays with a bang while he was in Riga. We exchanged contacts and he made me a promise, that if I ever happen to be on the west coast, he will bring me to some crazy parties. I always thought of these types of promises skeptically, but I had nothing to lose so just as we landed I texted him. Miraculously, he answered. He immediately said that he won’t be able to accompany me and that I need to go to Vegas for New Year’s. I don’t know if he has some magical contacts or just had an unused registration in the hotel, but he got us two rooms in Caesar’s Palace on New Year’s eve. Of course, we paid for everything ourselves. As a bonus, he gave us two tickets to a New Year’s party in Omnia nightclub. Evening’s main DJ was Calvin Harris. I F***ing love it!!! 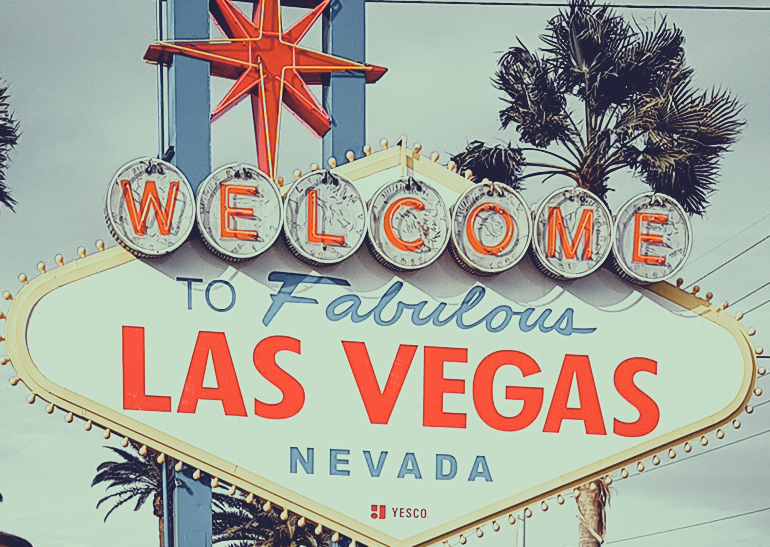 I consider this trip as a reward for all the hard work I did this year. The previous year I started seriously thinking about making money and started doing something for it. I accomplished it and this is like my lucky story. Although the luck in all of it isn’t big, I just learned a lot and worked smart to get what I want. I don’t plan to stop, my goal is growth and to continue what I have started. I’ll document both my everyday life and money earning in this blog. No one calls me MrX in everyday life. I made up this pseudonym so I could freely write about my adventures in great detail, shamelessly tell about women, kinky stories and events.

It’s time to wake up. I still have to awaken the girl I spent the night with, need to contact a friend, who disappeared during the crazy party yesterday, and need to eat a champion’s breakfast, because I feel like I have earned it! I feel that 2k20 will be the best year of my life!