December. The month where you see decorated trees on every corner, ads about presents and there is a continuous stream of people in shops. I was slowly walking around Galleria Riga. Kind of had to buy presents, but nothing caught my eye. Went into Baltman, maybe I needed to treat myself from time to time? Fancy suits and shirts reminded me that New Year’s eve was close. Although that night was usually one of the best in December - parties and bubbling champagne, this year I had an obligation. I started to doubt my choice, that I made a few weeks ago, to spend it with my girlfriend Patrīcija and her family. I couldn’t really resist, though, after the beautiful dinner with the wine.

I, to be honest, would have liked much better to spend the night going to different parties. Or even spend the night in some hotel, romantically. But not with her whole family. Everything would be alright if everyone wouldn’t ask us about marriage every time we went. “When can we expect the invite?”, “When is the wedding?” and et cetera. Patrīcija always looked with a smile on me, but I needed to think of how to avoid this question.

I got a text, which brought me out of my thoughts. Dāvis was inviting me to meet up in a bar, in Old Riga, just the two of us. I understood that the only thing that would distract me from unpleasant thoughts would be a drink with a high alcohol percentage, so I went out of the shop and to the underground parking. Then I went to leave my car at home, afterward, I took Bolt taxi to Old Riga.

I arrived at the B Bar, overlooked all of the tables till I saw Dāvis, who had reserved us a table to in a left side corner. In my opinion, the best place in the whole bar, because from here you could overlook everything and everyone. Dāvis offered to order a shot and I agreed. Cenote Blanco, two slices of lemon and salt. Tequila is the only alcohol, which does not relax, but makes you energetic. A beautiful bartender brought us our drinks and I sighed. I quickly drank the spicy drink and relaxed in the soft chair, while Dāvis and I chatted.

I started talking with Dāvis about Patrīcija. He said that he never understood how we met. I remembered the night and smiled. Weird, that a year has passed since I met her. That party on New Year’s eve was amazing and Patrīcija seemed so charming and mysterious that she was the only girl I paid attention to that night. She really knew how to seduce me and she was drop-dead gorgeous. After the night that we spent together, we exchanged contacts and continued to meet, till every night we spent next to each other. The start of the relationship was truly grandiose. Adventures and fun parties in Old Riga, nightly drives to Jūrmala and a fantastic trip to Portugal. It was truly fun. She really did seem like a dream girl. 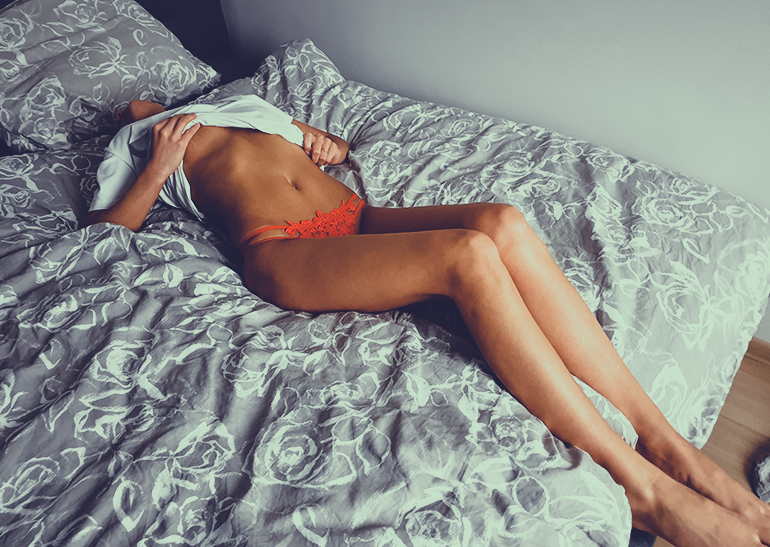 Dāvis offered one more shot and I agreed. Thoughts about the past continued to creep up on me and I quickly drank the second shot. Maybe the relationship wasn’t as rosy. Patrīcija, of course, still was as beautiful, as when I met her, but she had become awfully boring. Maybe for her, a serious relationship meant quietness and calmness. I was missing the crazy Patrīcija, who seduced me at the New Year’s party. When I offered to go to a bar, meet up with friends, drink some drinks and dance as much as we can, she better chose to curl up in a blanket and watch her TV shows. Although it was nice sometimes, spending each weekend like that was truly intolerable. Maybe partying wasn’t as important anymore, when we were together. She probably just thought of a bar as a live “Tinder” and it was good for nothing else.

But I couldn’t go alone to bars and nightclubs, because then I’m a “cheater”. I wanted to spend Saturdays and Sundays together, especially after a hard work week, but her friends were more important. Every weekend some friends had a birthday, needed advice or just to walk around the shops. Or she was studying. Of course, I was happy that she was studying and her future was looking bright, but I had a feeling that we weren’t together, but just roommates in a shared apartment. That time, when Patrīcija offered to rent together an apartment, I agreed, but sometimes I wish I had refused. Her friends, I think, had made her think that I needed to propose to her. I have seen her checking out wedding pictures and blogs about how to organize weddings on the internet. I got the feeling that she is doing all of that just for me to see.

Overthinking all of that I didn’t want to go to the family dinner even more. I really didn’t want to. I would just want to be away from Latvia and Patrīcija, to not think of stuff like that. I was thinking about how I hadn’t had fun in so long. Dāvis, after hearing all of this, laughed and jokingly offered to quit everything and go on a trip. It would be fun, he added. At the start, I was skeptical. It used to be that spontaneous trips were a common occurrence, but now it seemed so strange that it made me laugh. Was it normal? No, I don’t think so. I had changed so much during that year, for a relationship in which I felt miserable.

The thought of a spontaneous trip that didn’t seem so bad anymore. Dāvis smirked and I nodded. Let’s go, I said and unblocked my phone. You know where I wanted to spend New Year’s? In Las Vegas. Actually, I wanted to make a trip through the biggest US cities. Patrīcija didn’t seem so good anymore, as she did a few hours ago. Everything has an expiration date, even this relationship. Goodbye Patrīcija, Hello America. A bit drunk I typed my card number on the phone and a text showed up: “Your tickets have been approved.” Fantastic! 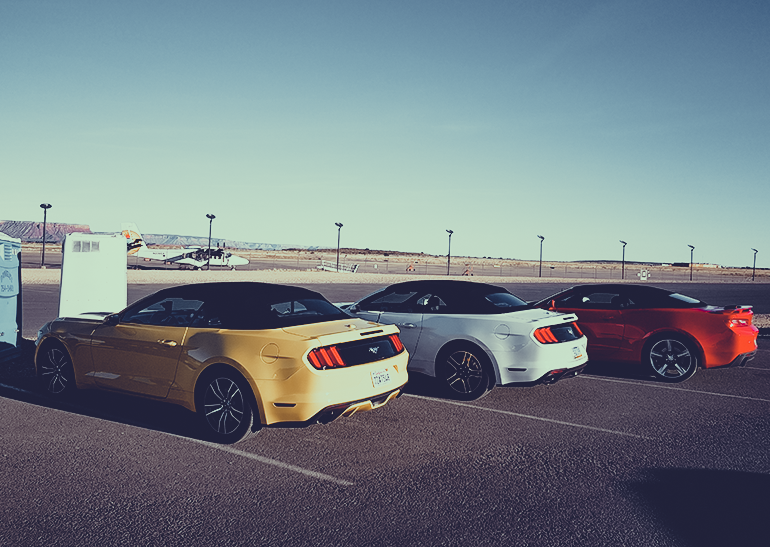 Coming to Latvia after three crazy weeks in the US seemed so strange. It was so quiet here. While driving home, I texted Patrīcija, that I will soon be home and that I wanted to talk, but didn’t receive a reply. Weird, because she always answered within minutes. I decided not to think of it and just to relax during the drive. After a long flight, I needed to relax.

I unlocked the door. Patrīcija wasn’t there, but I saw boxes on the floor, not far from the door. I understood that in them was all my stuff. A picture of us together was placed on the boxes and naturally, it had been ripped in half. I got a text from Patrīcija. “I am in a SPA in Lithuania. You will find your stuff easily, have a nice life.”

Maybe I had awaited something unreal, that she would await me, would want to continue what we started. Although I wanted to be free, it did hurt a bit. I had been left without a home and without a girl. I remembered about uncle’s apartments for rent. My uncle was living in the USA and he owned some real estate which he rented on AirBnB and Booking.com. My side job is to overlook this business in Latvia. He had said that I could live in one of the free apartments if something happened. I called him and organized this possibility. I took my stuff and looked one last time at mine and Patŗīcija’s apartment. This chapter of my life has ended.

After a few hours, I laid down in a bed in my uncle's apartment. This was a really interesting New Year’s. Everyone had a New Year’s resolution, but I always had thought of it as some nonsense. Maybe I needed to change something - needed to think of my resolution.

One resolution I had already thought of while in the US. I wanted to be single for half a year.

No relationship, no drama.

It was time for a little change.